On Jan 15, 2021,  Dr. Reo Leslie, Ph.D., presented these resources for practicing teletherapy to a Town Hall meeting of the Colorado Association of Psychotherapists. 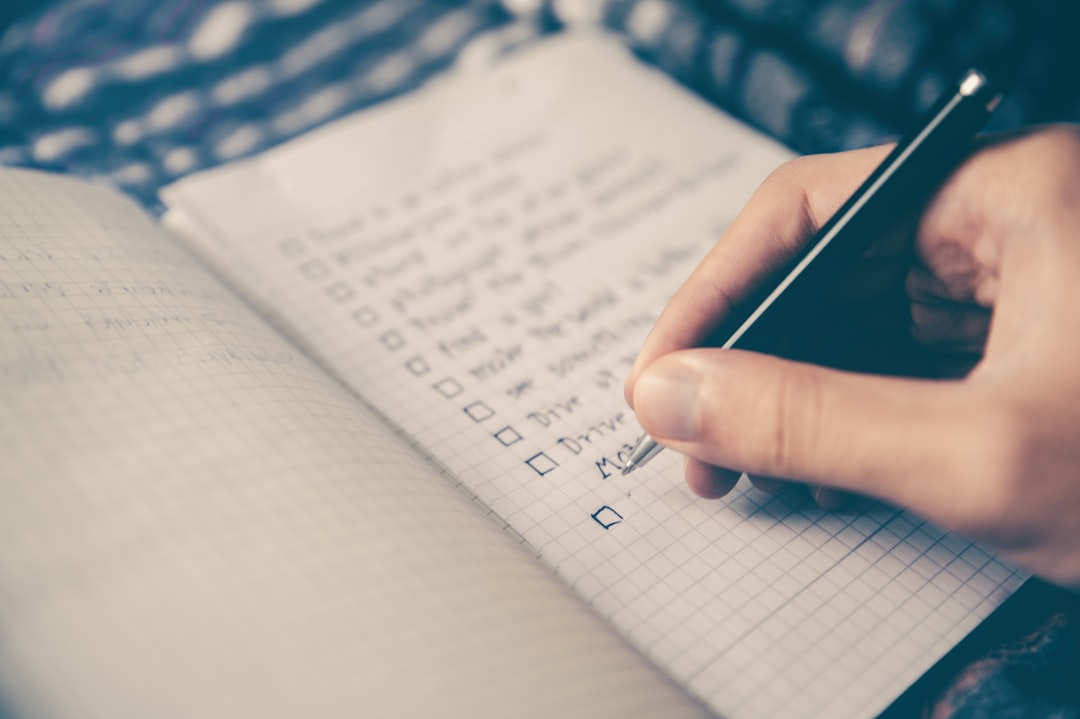 If you offer addiction counseling services and rely on digital advertising for clients, recent changes in policies by the leading ad platforms may impact your business.

The opioid crisis and online scams for addiction counseling services drove the three leading online ad platforms to restrict ads related to addiction and recovery. Facebook, Bing (Microsoft), and Google Ads all banned ads for addiction/recovery and related services to protect the public. Unfortunately, this hurt fraudulent and legitimate counselors and clinics alike. To remedy the issue, certification is now required to advertise for addiction counseling by a third-party company called legitscript.com. The requirements are steep and certification is expensive. Certification will be challenging or prohibitive for many small providers.

What you will not read in these articles is that using the banned keywords in your ads, keywords, or landing pages can get your ads banned, even if you are not explicitly marketing addiction and recovery services – so beware!

To learn more about the ad ban for rehab and addiction services, read “What Rehab & Addiction Facilities Need to Know About Recent Google Policy Changes“.

I will update this post as the digital ad policies evolve, and they will. 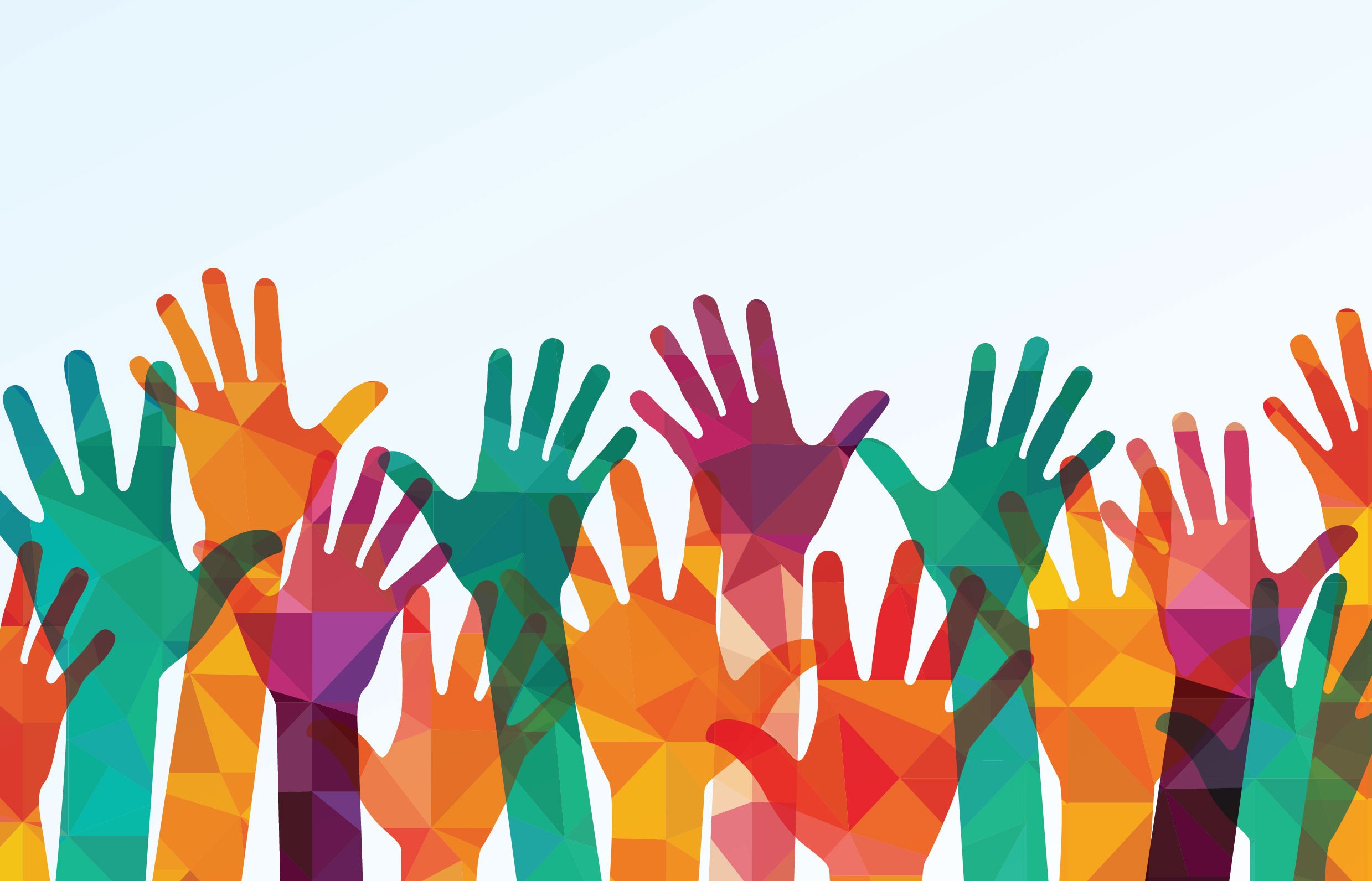 Mental health practices are as varied as the diverse population we serve. One size does not fit all. Research shows that the most important factor in therapeutic outcomes is the quality of the relationship. To ensure the continued availability of quality, diverse mental health practitioners in Colorado, therapists and their clients need to engage the legislature to build support for unlicensed psychotherapy in Colorado. Activism is not something that comes naturally to most therapists.

The pandemic and its economic disruption have caused a surge in panic attacks, anxiety, and a host of mental health issues. People need help. If our voices are not heard, our clients could lose the help they need when they need us most.

If you care about therapy and counseling but don’t know where to start, please read “ Ten Veteran Organizers on the Key to Effective Activism” by ten leading activists on how to engage the public and legislators for change. The techniques described here are not specific to mental health. These methods are about how to effect change outside a therapeutic setting that we can use to protect quality mental health practices in Colorado.

If you care about mental health, get involved!

On July 14, 2020, the Governor of Colorado signed into law HB20-1206, a bill that impacts the right to practice by those previously titled Registered Psychotherapists who are now titled, Unlicensed Psychotherapists.

CAP uses membership dues to pay a professional lobbyist to represent the interests of Unlicensed Psychotherapists. Our focus this coming session will be protecting the right to practice psychotherapy.

We believe in the public’s right to choose from a diversity of mental health treatment options. Please join CAP. Maintain your right to practice and help expand access to diverse mental health care during this pandemic not reduce and eliminate mental health services.

We will update this post as we learn more about the new law. Thanks for your continued support!

In response to the pandemic, CAP is in the process of creating its own YouTube Channel to support our mission to educate the public and members about mental health issues in Colorado. Additionally, Professional Members can upload short video introductions for inclusion in their business profiles on the CAP website. 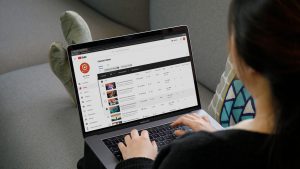 Members are welcome to submit their own videos for inclusion on the YouTube Channel. Videos must be directly relevant to the CAP mission, be educational in nature, and be of sufficient quality to reflect well on CAP, CAP’s members, and Unlicensed Psychotherapists in general. The member must own the rights to the video content and be willing to make the content freely available to view to the public.

To view an example of the type of educational video we are seeking, check out “Free without Excuses: Betty Cannon Talks about Applied Existential Psychotherapy (AEP)” from Boulder Psychotherapy Institute on Vimeo.

The video is available for your viewing pleasure at https://vimeo.com/46856569

Video Introductions For Your Psychotherapy Business

Professional Members are encouraged to create a brief, quality video to introduce themselves and their practice to the public. These introduction videos can be linked to your business profile on the CAP directory. Videos are recommended to be 30 seconds to 3 minutes in length. While you don’t need to hire a professional videographer to create your video, the video quality should be sufficient to reflect well on your business.

CAP will be creating and recommending resources to help you create a simple, professional introduction video. If you need additional help creating your videos, CAP will be partnering with video production experts that can help. Stay tuned!

If you have one or more videos you wish to publish on the CAP YouTube Channel, please email the title, speaker, description, and a link to the video to webmaster@coloradopsychotherapists.org.

If you have questions about the suitability of a topic or have technical questions, email them to webmaster@coloradopsychotherapists.org. 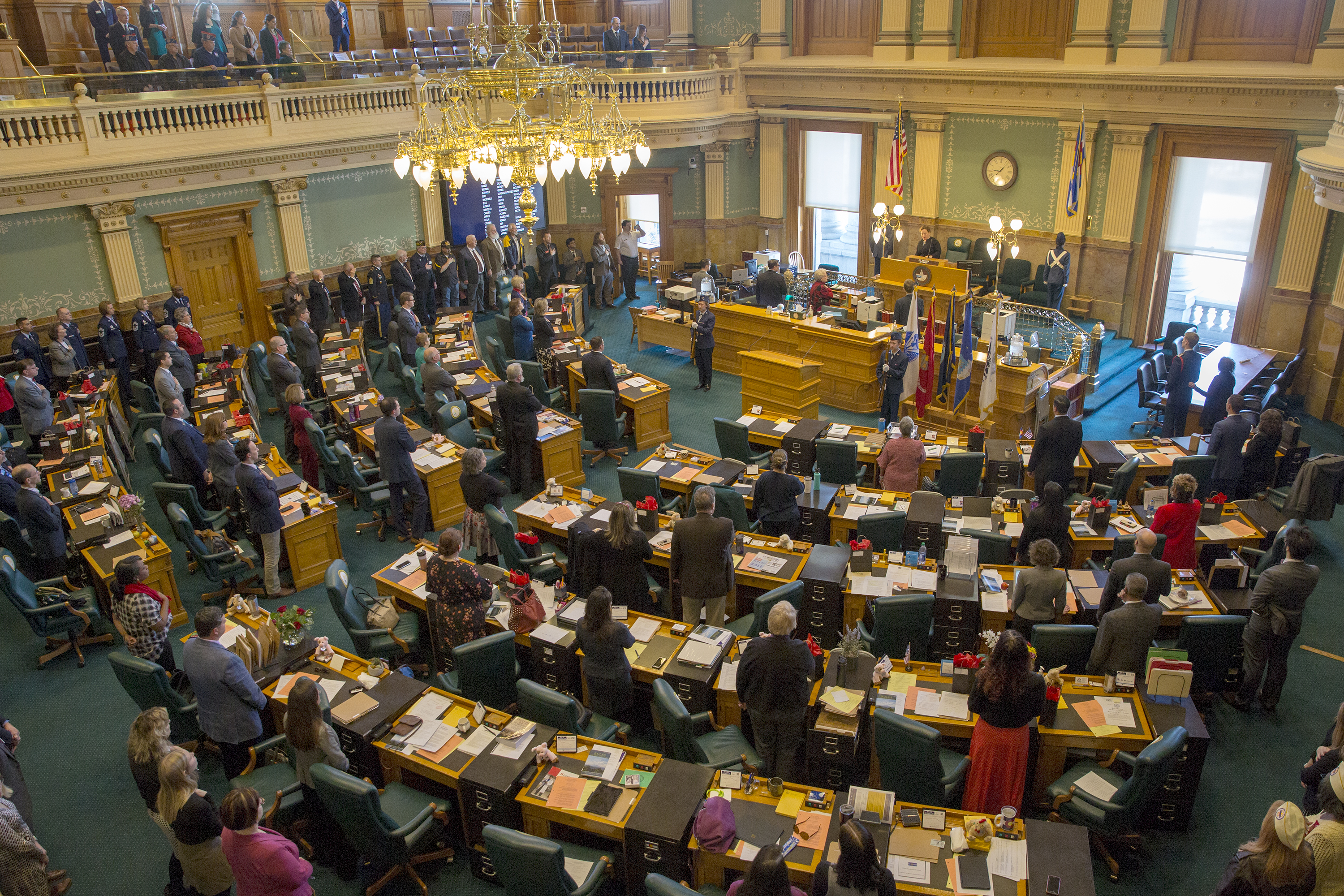 CAP is working hard to maintain the right to practice as Registered Psychotherapists in Colorado. We want our clients to have consumer choice in the selection of their mental health professional.

Unfortunately, in this time of crisis and anxiety about our future, other mental health professionals are asking the Legislature to reduce the number of mental health professionals in Colorado by eliminating over 3800 Registered Psychotherapists from the Mental Health Professions Sunset legislation, House Bill HB20-1206. CAP has hired a lobbyist and CAP members are doing what they can to inform legislators of the professional mental health services offered by Registered Psychotherapists. We will be sending out additional information so please watch your email!

Urgent measures are required to address this crisis that affects virtually every member of society particularly our youth.  A headline in Nation on June 18, 2019, describes this crisis. “Suicide among teens and young adults reaches the highest level since 2000.”

Social Media addiction (SMA) is just as addictive as drugs and alcohol. The intrusive nature of Social Media into our lives and the psychological effect and dependency cannot be overstated.  It is mood-altering and offers immediate gratification while also offering the illusion of being closely connected when in fact it is isolating at an emotional level. As with any addictive relationship it takes more and more of the ‘drug’ to achieve the level needed to feel the euphoria until the cycle repeats requiring even more. I recently completed a day-long course titled “Overcome Social Media Addiction with Hypnosis” given by Don Mottin, CCH with Mottin and Johnson Institute of Hypnosis, who practices near Orlando, Florida and teaches workshops across the United States. As Don Mottin explained “According to the World Health Organization, in the year 2019, approximately 1.53 million people will die from suicide. The number related to social media is increasing every year.”

As Don Mottin further explained, “Positive interactions on social media can trigger the same kind of chemical reaction (in the brain) that is caused by gambling and recreational drugs”. Recent research he cited during the workshop indicates that an average of 2.35 hours is spent accessing social media at work every day. According to Nielsen, “the average American spends more than 11 hours per day in front of a screen. … Even children from two to five years old are spending over 26 hours each week in front of a screen or a smartphone.”

There are other causes of suicide, including increased anxiety and stress related to the Climate Disruption caused by global warming and the daily reports of the political chaos at the highest levels of our government. Other causes of death besides suicide include the “Hundreds of people die each year by taking selfies in a dangerous place, even more are injured”.  Many people are injured or killed because of texting while driving or just walking across the street.

Stress and anxiety are also the result of arguments within families and between couples over what is seen on social media and are occurring with increased frequency. This can tear apart relationships and friendships based on information purported to be true but often not verifiable.  All of this is creating more stress and alienation. I believe the material Don presented and his approach and techniques for solutions to the problem of SMA is something all of us can benefit from even if not certified as a hypnotherapist

One of the elements of countering SMA that can be most helpful is using the material in the context of determining what needs are being met by SMA that can be met in more healthy, productive ways particularly by using suggestions for change in behaviors and setting appropriate boundaries around time spent with social media.  Encouraging social interaction in groups and one-on-one activities, for instance, is a powerful counter to the subtle isolation that occurs with SMA.

This is not just for hypnotherapists.  When you are in session with a client both of you are automatically engaged in a mutual light trance of highly focused attention with a strong intention and desire to accomplish a particular goal.  The techniques and the way you speak in that trance can be enhanced by studying this material and using it regardless of your modality, education, and training. You might like it so much that you could even consider adding hypnosis to your toolbox of therapeutic interventions and as a powerful enhancement to your current client sessions.

I believe that because this issue of Social Media Addiction is so endemic and deleterious to our communities and families and individuals that it is incumbent on us as mental health professionals to reach out to our communities to inform them of our availability to help them cope with this insidious and widespread problem.

Thus, it is most important for us to inform ourselves of the extent and depth of the problem by reaching out to local church leaders, social system professionals, and the legal and law enforcement professionals to determine their understanding and knowledge of local issues arising out of SMA. Further, I would like to think we could arrange to have meetings like a ‘mental health town hall’ to inform them that we are working toward providing help and solutions.  I would like to think that the local social assistance agencies would also welcome an opportunity to participate.

Toward that end I am going to see if Don Mottin would be willing to come to Colorado to some of these meetings to discuss the breadth of the problem of SMA and to describe how hypnosis and therapy can help the victims of SMA to be able to meet their needs and at the same time decrease the hold SMA has over their lives.

I welcome questions and comments about this article. In addition to being a Registered Psychotherapist with DORA,  I am a member of the National Guild of Hypnotherapists.  I am available through the CAP website to discuss this article and answer questions.

You can reach Steven Blakely at: